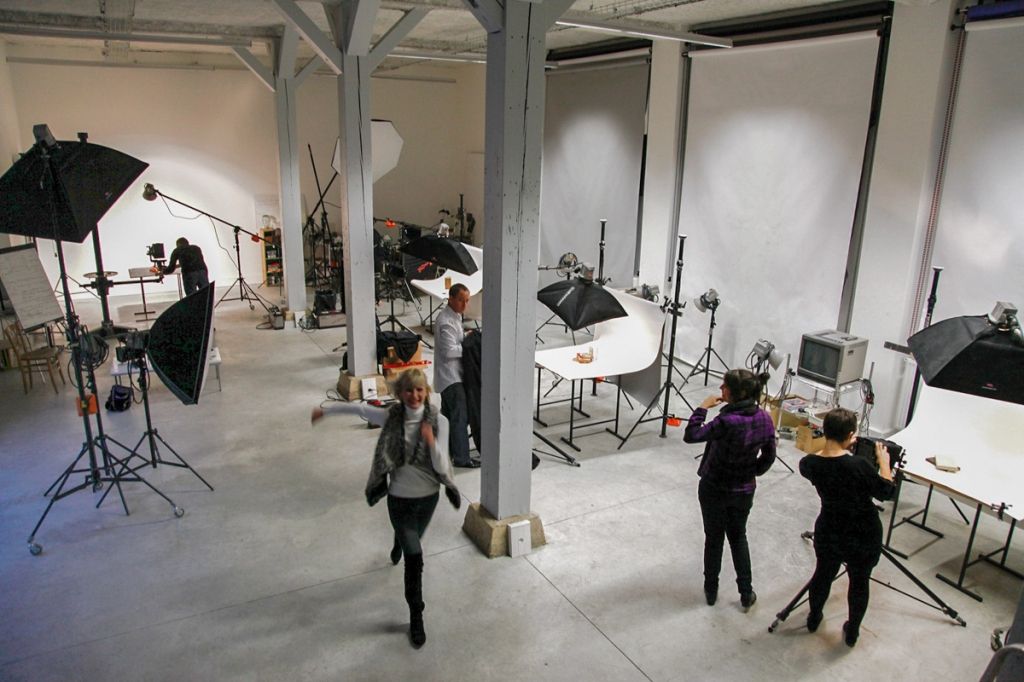 Spéos is also recognized internationally and ranked in the Top 5 best photo schools in the world for several years by different, independent rankings:

Spéos is the only photo school to offer unique and exclusive specialized programs with prestigious partners:

How to get to…

SPÉOS LONDON
This website uses cookies to improve your browsing experience and help us improve our websites. Learn moreOK