Four Spéos graduates were awarded at the Px3 Paris Photography Prize competition in 2020. This Prize strives to promote an appreciation of photography, discover emerging talent, and introduce photographers from around the world to the artistic community of Paris. The Paris Photography Prize was founded in 2007, and has since become one of the most prestigious photography awards in Europe. Spéos would like to warmly congratulate Marie Preaud, Ottavia Fabbri, Xareni Penichet and Pedro Mendes Levier. Four Spéos alumni had already been rewarded in 2019.

Marie Preaud, a 1994 Spéos graduate, won the Silver of the PX3 Prix de la Photographie Paris in the Fine Arts/Collages category for “Labor of Love”. Spéos dedicated an exhibition to this series in January 2020. French photographer Marie Preaud is known for her portraits of children. Her career took off in New York where she started her long-term project of interracial couples and opened her first studio in Tribeca with her husband Horst Hamann. She gets regular assignments and works for publications throughout the United States. Marie is an ASMP-NY award winner and has published 7 books.

Ottavia Fabbri, a Spéos 2014 graduate, won the Bronze of the PX3 Prix de la Photographie Paris in the category Press/Reporting for her series “#WebcamModeling – Colombia”! Her interest in documenting human rights and the environment has led Ottavia to travel and settle in Asia, where she has worked for several media outlets covering and documenting places such as Nepal, Cambodia, Malaysia, Mongolia, China, etc. Her work has been published in various newspapers and magazines and has been exhibited in New York and Paris. She is represented by the Italian photographic agency LUZ.

Xareni Penichet, a Spéos 2020 graduate, won the Honorable Mention of the Prix Px3 Paris de la Photographie in the Press/Reporting category for her series « The desire to procreate ». Xareni is a Mexican-American photographer and filmmaker, born in Mexico City and currently based in Paris, France.

Pedro Mendes Levier, a Spéos 2020 graduate, won the Bronze of the Px3 Paris Photography Prize in the Press/Current Affairs category for his series “Confined”. Brazilian documentary photographer, journalist and writer, Pedro Mendes Levier has 15 years of experience in multimedia storytelling. He is based between Rio de Janeiro, Brazil and Paris, France. 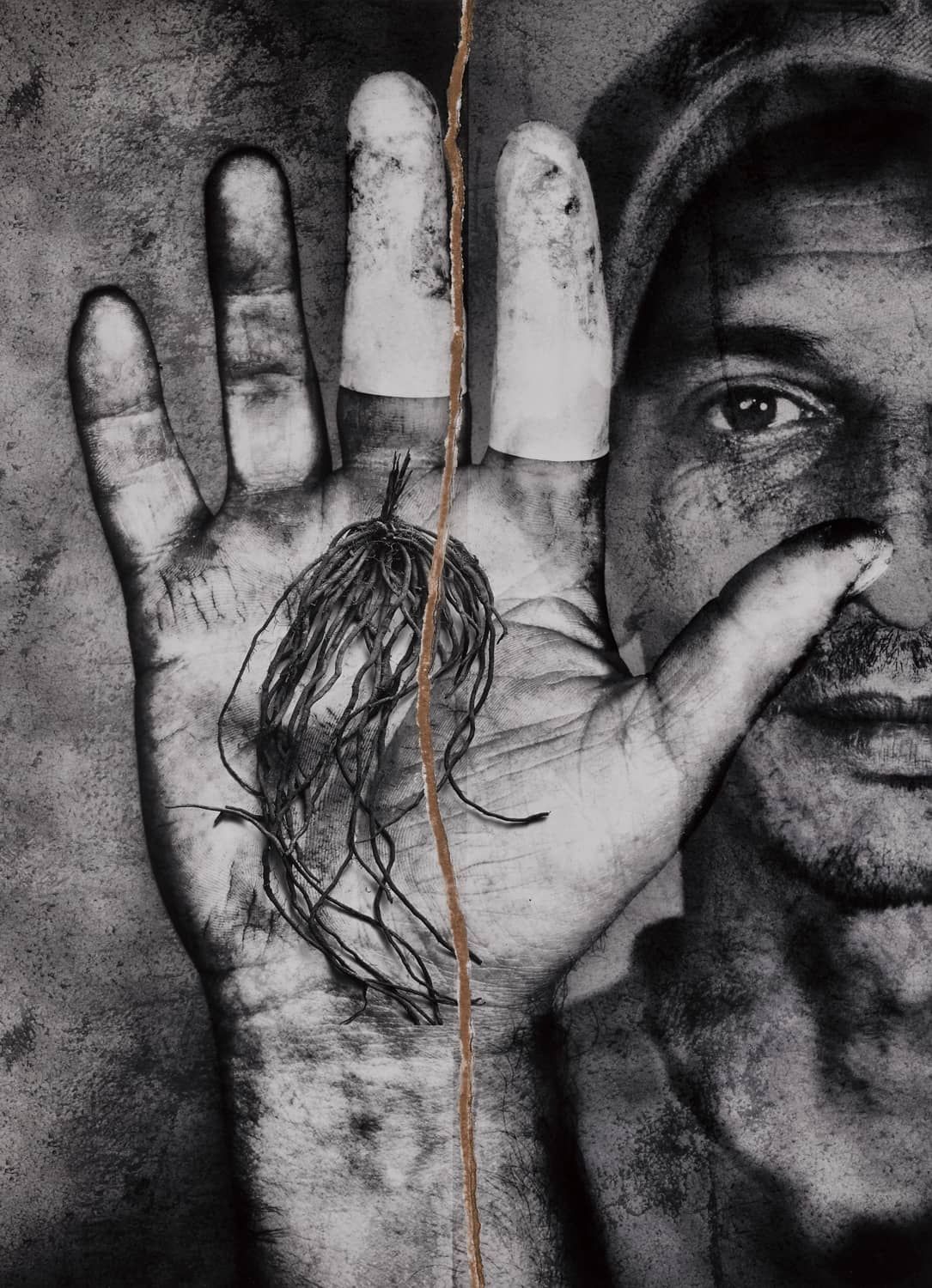 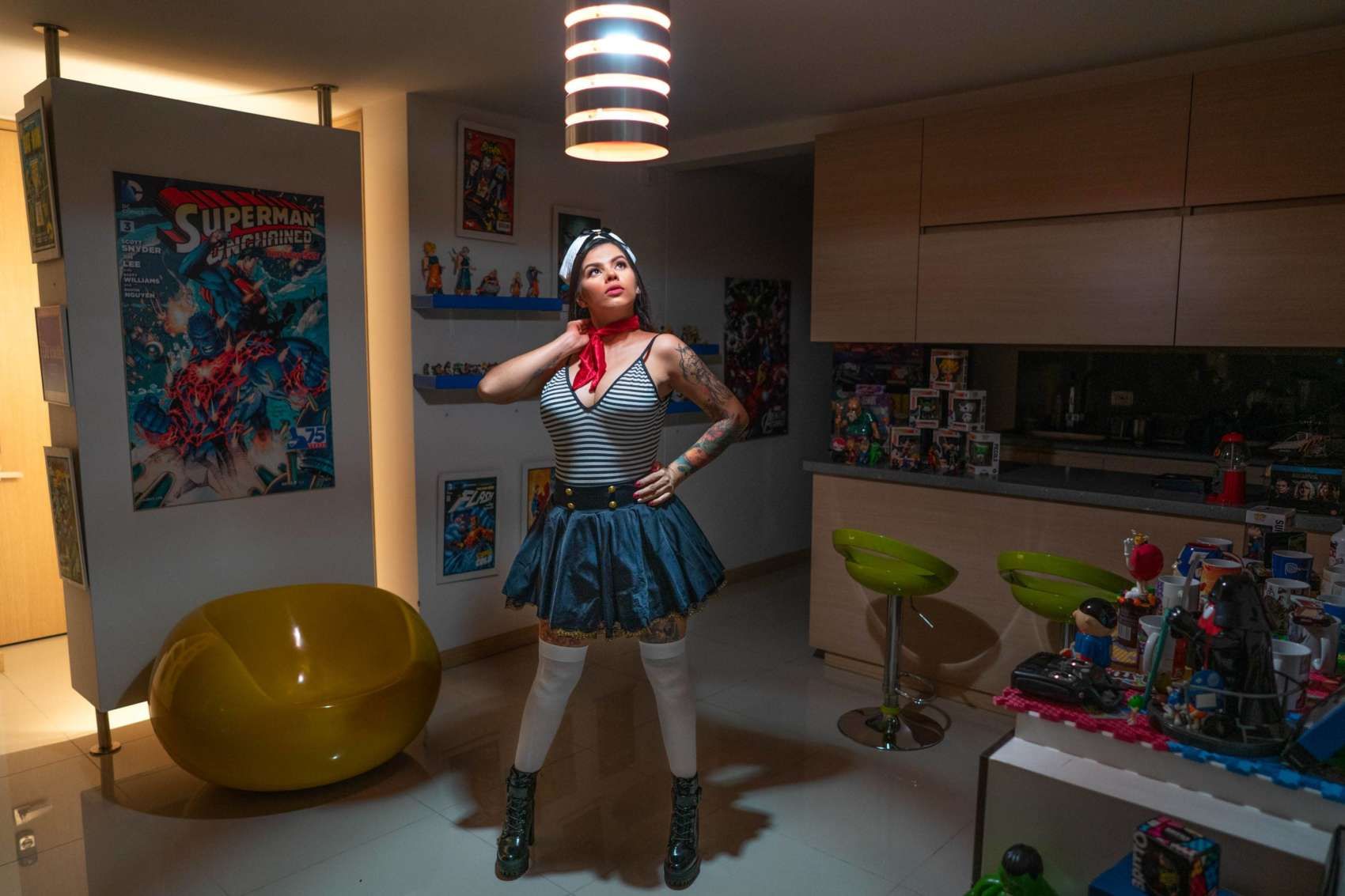 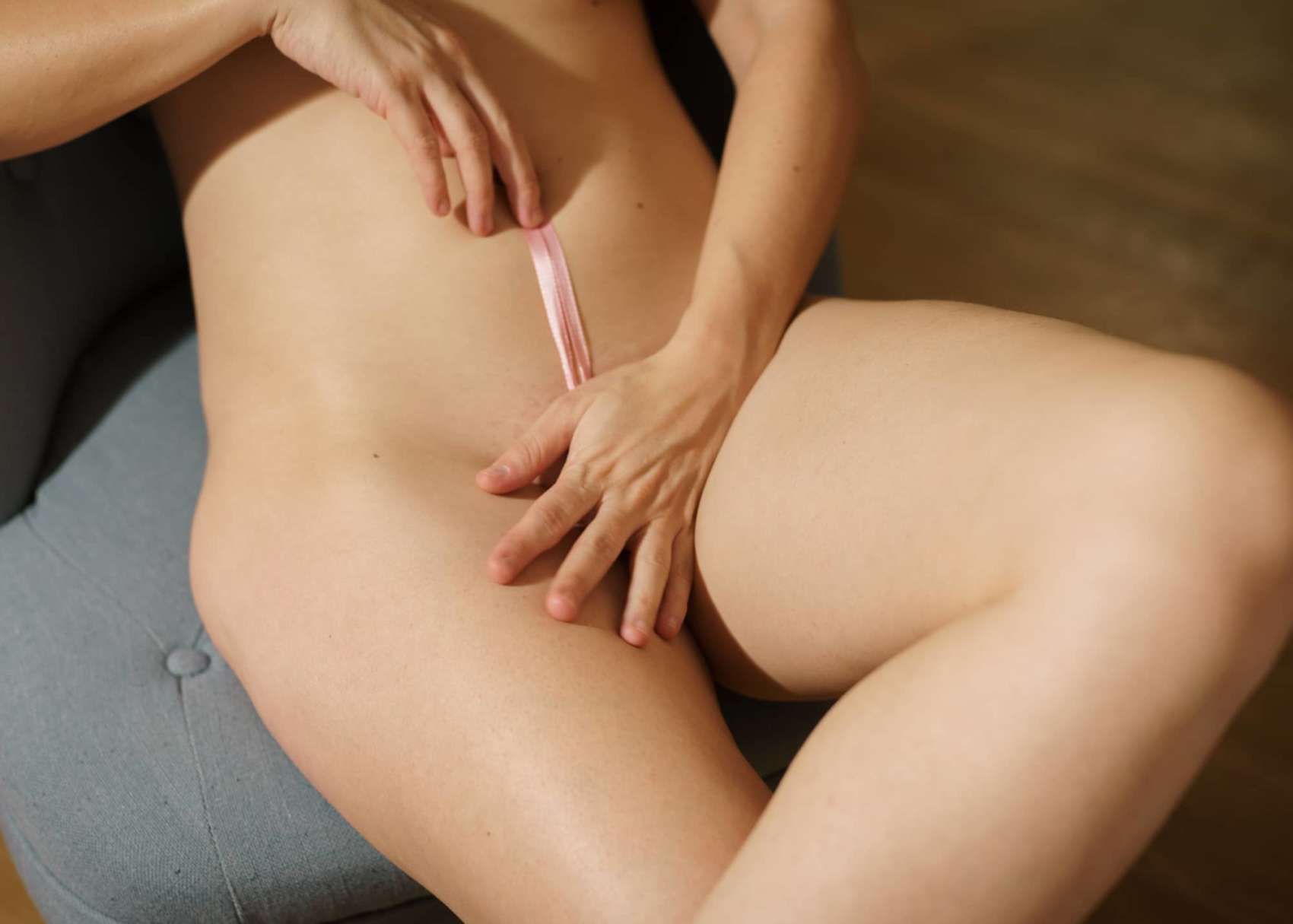 © Xareni Penichet – “The desire to procreate”