In this year of the 70th anniversary of Paris Match, the 16th edition of the Grand Prix Photoreportage Étudiant – Paris Match in partnership with Puressentiel took an unexpected turn: 26 finalists for more than 80,000 candidates; 5 winners including 2 Spéos! Congratulations to the winners  Marilou Liotet and Antoine Martin.

This Prize aims to reward students’ curiosity and involvement in the world in which they live.

Marilou Liotet, Spéos 2018 Alumni, won the Paris Match Trophy with her series “Trucker you said? ».
Marilou went on the road for a week with Justine, a young woman in her thirties, who is one of the few road users in France. She immersed herself in her daily life as a truck driver to understand this choice of life. Through the portrait of Justine who composes this photographic series, she evokes the strong and independent woman who overturns the clichés of a male world. 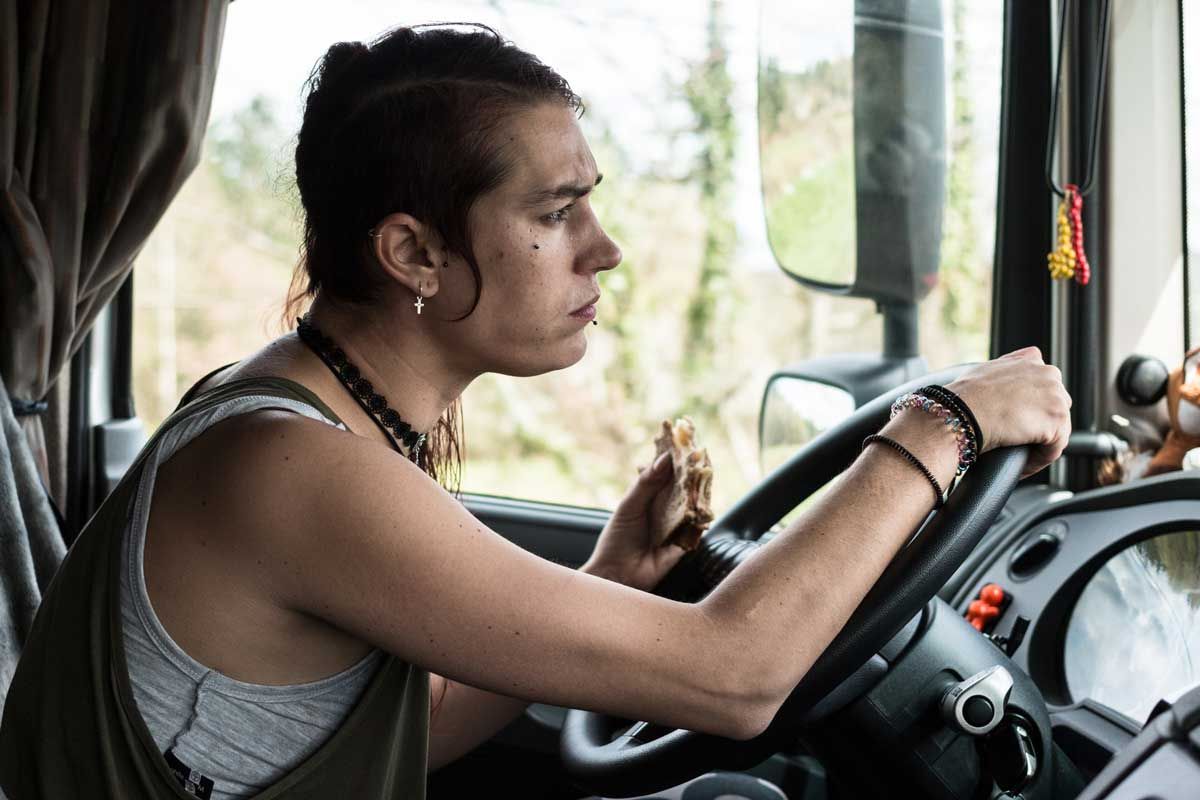 The Public Prize was awarded to Antoine Martin, Spéos 2019 Alumni, for his series “Mixed Martial Arts: Singular Values“.
Antoine followed Samir, a professional fighter in MMA, a controversial sport in France since training is allowed while competition is prohibited. His report aims to show that beyond its violent image, MMA is a sport open to all and requires real physical and mental preparation. 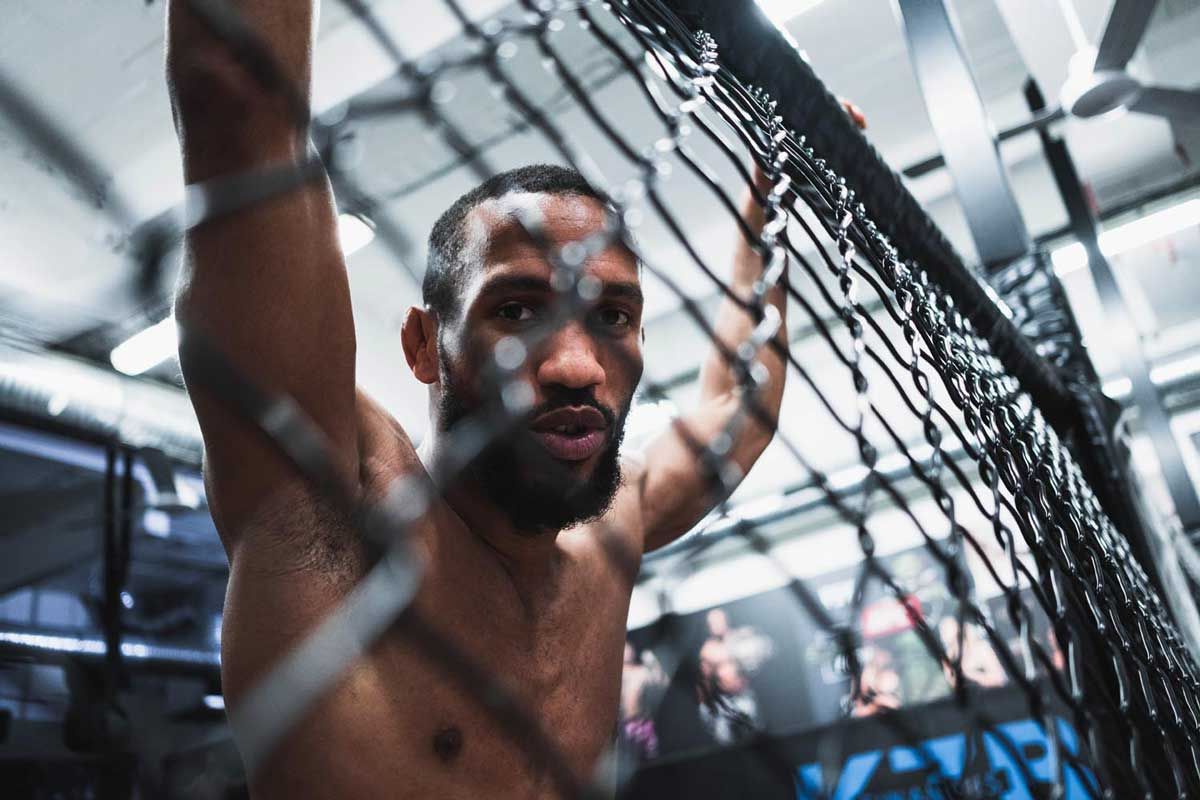